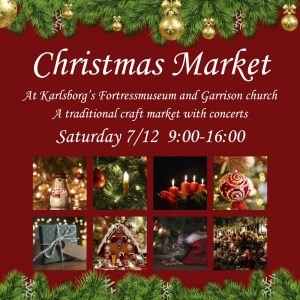 Now it is time again for the traditional Christmas Market in the Garrison church. In beautiful historical surroundings you will experience traditional craft market, with beautiful and tasteful products, concerts in the unique Garrison Church, a Show by the Tourist Office on the fortress square, horse and carriage and much more. So bring your loved ones with you and experience … Read more 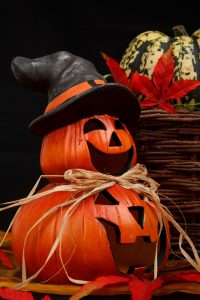 Our Ghost week with creative workshop DIY. 28 October to 1:a November

A whole week from the 28:th of  october to the 1 november you can experience the Ghost week at the museum. Here we have a creative DIY workshop with the theme Halloween. So welcome to us if you dare…Mohahhahha

One of the years greatest day the DIY day with christmas theme. Here you can use your own handy craft creativity and make figures in tin, straw and textiles. Its a day where familys come together and do crafts for the christmas holiday. When you feel you need a break from your DIY workshop, we have a coffee shop with … Read more 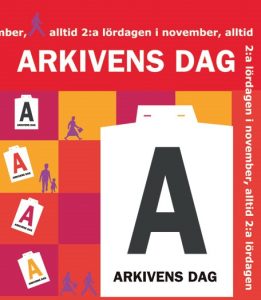 Hidden or forgotten? The word treasure hides well as a description of the archives where our common memory is preserved. This year, Archive Day is celebrated throughout the Nordic region under the common theme of Forgotten or Forgotten? Visit the archives and find your own story. The theme can be interpreted in many ways. Phenomena and events that have fallen … Read more 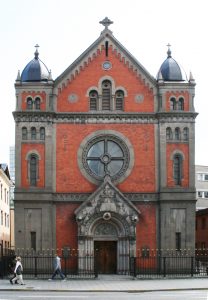 The lecture depicts Christianity through mission and returning Christians. In Birger Earl’s time, the church was given a definite role in society, which led to the founding of a Protestant state church in Gustav Vasa’s Reformation. However, under Johan III and Sigismund, attempts were made to re-introduce Catholicism. From the year 1617, at the death penalty, it was forbidden … Read more

End of the war in Finland 1944-45 The presentation describes the Russian big attack in Karelia and the German aid. Eventually the Russians were halted and a ceasefire was closed. Finland then got help to expel the Germans from the country. Entry: SEK 20 TIME: Tuesday, September 17 at 1 p.m. 18:30 LOCATION: Karlsborg Fortress Museum Language: Swedish Welcome! … Read more

Welcome to us at Karlsborg Fortress Museum and experience the new exhibition that opened its doors in May 2019. It is an exhibition where you follow the history behind the fortress construction from the first shovel to what it looks like today. Here you will experience architectural drawings that are no longer available to the public. You can also follow … Read more

Activities Karlsborg Fortress 200 years Karlsborg Fortress is the reason why the city of Karlsborg is in the form it has today. In 2019, it is 200 years since Carl XIV Johan made the decisive decision to erect this fantastic building. We will celebrate that throughout 2019. Here you will find all the information and everything you need to know … Read more 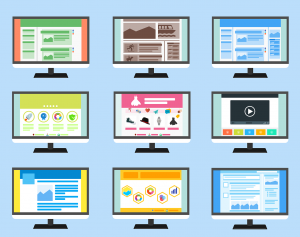 Hello everyone Now our new website for Fortress Museum is live! A brand new design with features where you as a customer and visitor can easily find all information about us. If you have any questions, you can always contact us directly. Have a nice day. Photo: pixabay